Netflix has released its first original African series titled: “Queen Sono.”
The six-part South African thriller follows a spy on a quest to solve her mother’s murder as she works with a highly skilled agency to protect her country from corruption and foreigners with selfish interests.
Business Insider sub-Saharan Africa takes at five great things “Queen Sono” got right and its few missteps without giving away too many spoilers.

Here are five great things the show got right:
An African story by actual Africans

For so long we have had foreigners try to tell our stories with little or no input from actual Africans. This is exactly what makes Netflix’s first original series so refreshing because it is a show created entirely by Africans.

The series is created by South African actor and director Kagiso Lediga who is credited as an executive producer alongside Tamsin Andersson. Lediga and Tebogo Malope both direct the entire show. 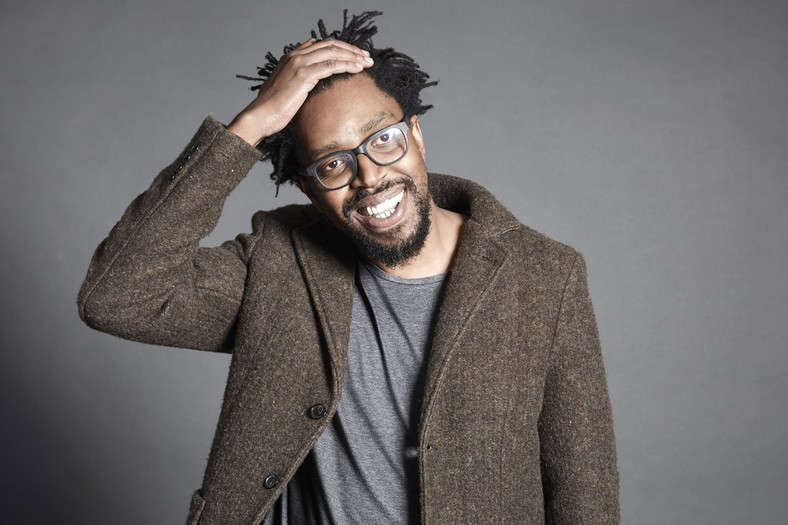 On the importance of having Africans tell their own stories, Thusi says, “Controlling the narrative is really important because we’re tired of seeing, particularly, just struggle stories. Because of the layers and the specific window people have chosen to look through to view the African continent, the same message is being sent over and over again. It’s been entertaining, I’m sure, and beautiful sometimes to see, but it has not been very empowering for African people.” 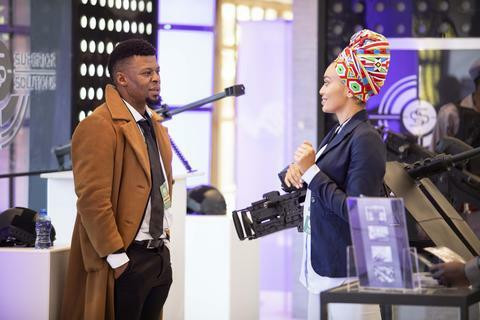 The songs that play during scenes are also from various parts of the continent.
Shot in Africa in local languages

Keeping up with African theme, the show is shot all over Africa. The series is shot in 37 different locations including Nairobi, Kenya, Zimbabwe’s capital, Harare, Lagos, Nigeria and Johannesburg, South Africa.

The characters speak a variety of languages throughout the six episodes, including Afrikaans, isiXhosa and Swahili.

“Queen Sono” is built around the story of South Africa’s apartheid history and xenophobia. Lediga co-wrote the series with Camilo Saloojee, Christopher Steenkamp, and Muzi Dlamini.

Explaining the need to have a fictional show based on South Africa’s real-life history, Lediga says, “The more specific you are, the more authentic a story is. The rest is trying to make it clearly understandable.” 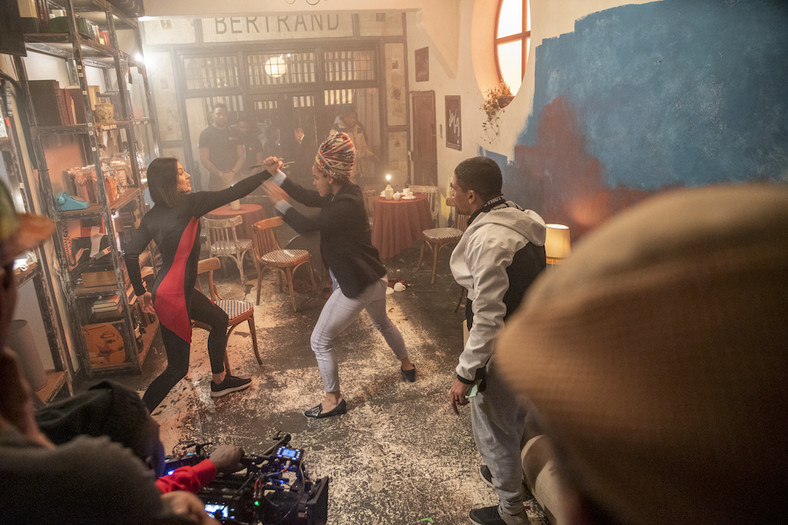 It also explores the life of a relatable and flawed protagonist dealing with her demons after her mother, Safiya Sono, a revolutionary and a freedom fighter, was assassinated when Queen was five years old.

Talking about developing the narrative with a female lead, the creator tells TIME: “I thought, how cool would it be to have a woman that embodies something different, the idea that women can fight back.”
Believable acting

The titular character, Queen Sono, is played by Thusi. As a covert operative, her action scenes are believable. Her hand-to-hand combat scenes are great and she is also skilled with a variety of weapons.

Speaking with EW, she talks about doing most of her stunts saying, “There isn’t anything apart from Queen falling on the glass table – I did everything except that if I remember correctly.”

Abigail Kubeka as Mazet, Queen’s hilarious grandmother, totally steals every scene she is in. As the remaining member of Queen’s family, she provides viewers with a wonderful escape from all the action and drama with her witty sometimes emotional scenes. 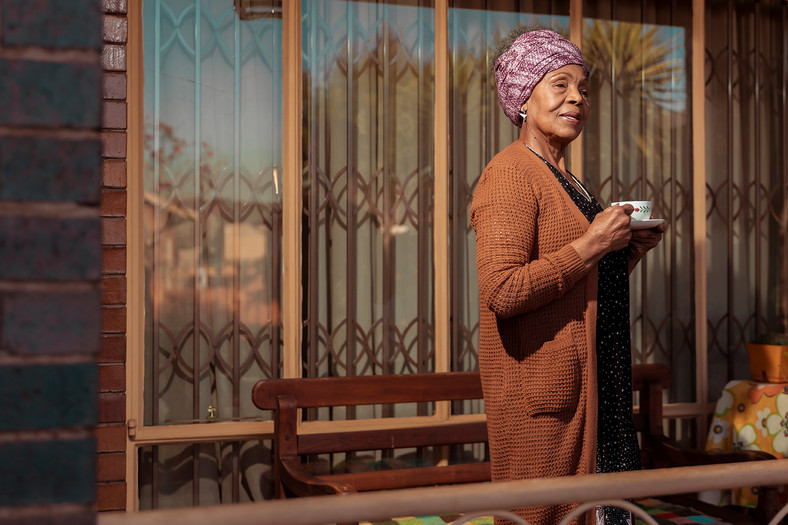 The series is undeniably visually stunning. Everything from Queen’s home, various locations across the continents to even mining sites is shot beautifully.

According to Lediga, this was done to counter negative perceptions of Africa.

“It’s not just about flies on babies suffering from malnutrition,” he says. “There’s a vastness of cultures. It’s the second biggest continent, with some 1.3 billion people, and I’m hoping people will get to appreciate that.”