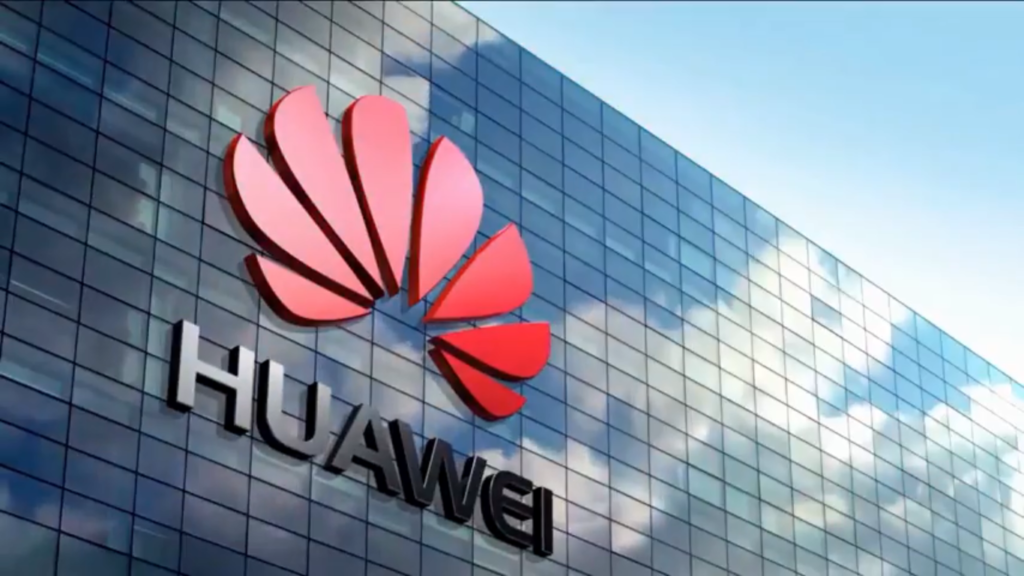 China’s Huawei is ready to be thoroughly examined to show that its technology does not pose any risk to the countries that will include its equipment in the creation of 5G networks, the head of its Italian unit said on Wednesday.

“We will open our insides, we are available to be vivisected to respond to all of this political pressure…,” president Luigi De Vecchis said at the opening ceremony of the group’s cyber-security centre in Rome.

The comments came on the same day that US secretary of state Mike Pompeo began a two-day visit to Italy.

The US has lobbied Italy and other European allies to avoid using Huawei equipment in their next-generation networks, saying the company could pose a security risk. Huawei rejects those charges.

“I am speechless that a country the size of the US attacks another country through the demolition, via groundless accusations, of a company of that country,” he said.

De Vecchis said that, despite all the pressure, Huawei had no intention of leaving the Italian market and was considering adding further products in fields such as energy. “It’s extremely unlikely Huawei will leave the market because of the current situation.”