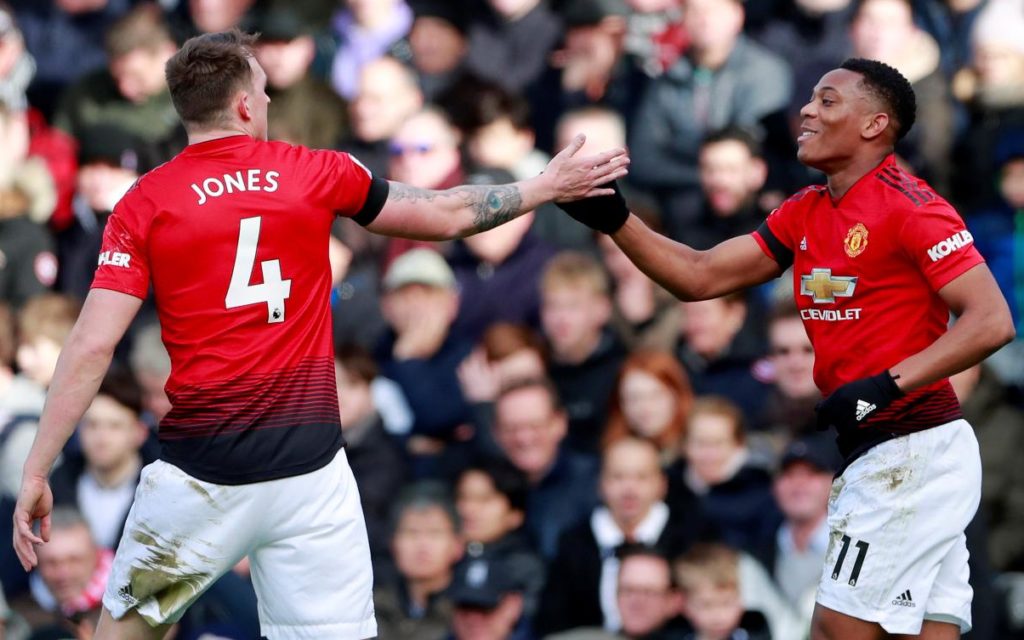 Ole Gunnar Solskjaer has explained why Phil Jones was not included in Manchester United’s travelling party to Germany for the Europa League.

United will play Copenhagen in the last eight in Cologne on Monday, with the final stages of the tournament trimmed down due to the coronavirus pandemic derailing the 2019-20 season.

Solskjaer and his squad departed from Manchester on Sunday but centre-back Jones – who has made just eight appearances in all competitions during the campaign – was not included.

The United boss revealed Jones has remained in Manchester as he recovers from a knee problem which has kept him out since the restart in June.

“Phil has been following an individualised training programme during the post-lockdown period to optimise recovery from a knee problem,” Solskjaer told United’s official website.

“It was a good opportunity as we had sufficient cover in defensive positions for the remaining Premier League games and he will continue to work with a fitness coach at the Aon Training Complex, while the squad are in Germany.”

United, who are also without Luke Shaw and Axel Tuanzebe, will face the winner of the tie between Wolves and Sevilla in the semi-finals, should they progress past Copenhagen.

Passion for entertainment made me discover my many parts — Leczy